Back to Blog 3 min read 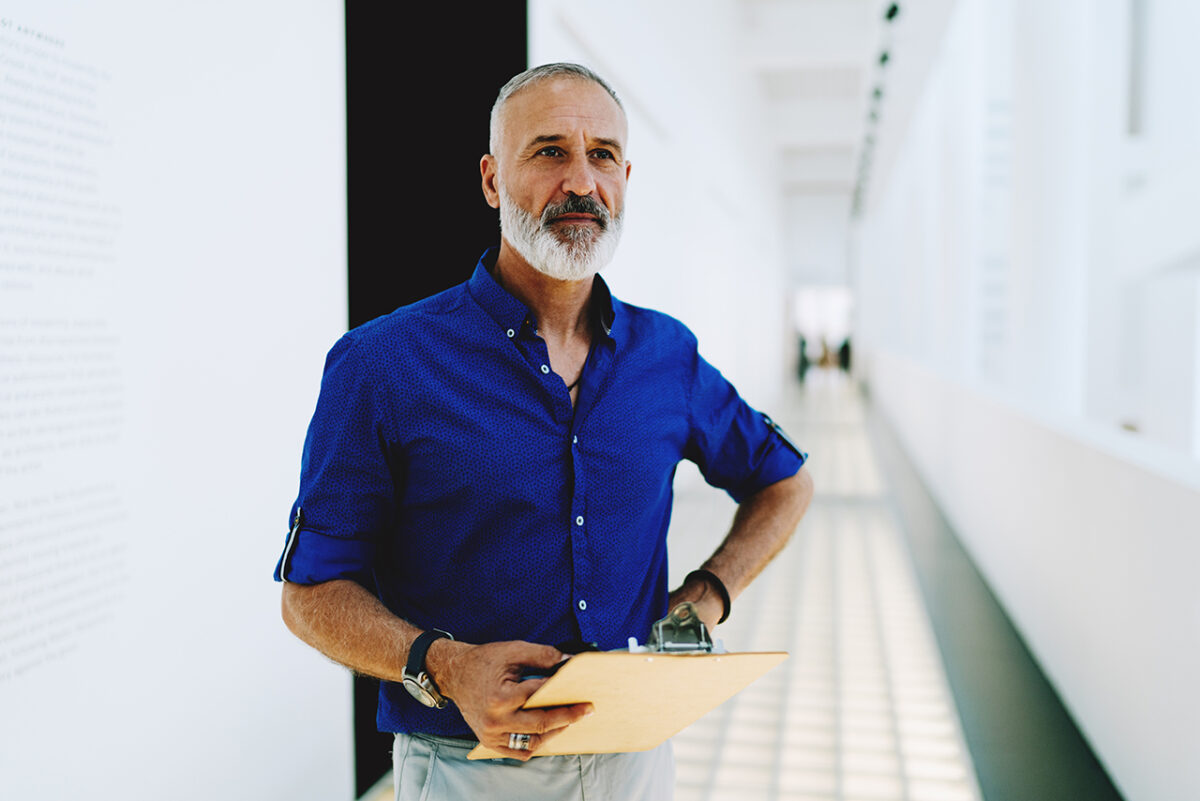 Embrace the New Normal: Don’t Be an Isolated Leader

Now more than ever, CEOs are “lonely at the top.”

As a result of social distancing and quarantine, the last 14 months have brought isolation for all of us. However, imagine how this has impacted leaders of organizations who already face the sense of isolation that is innate to their leadership roles.

Recently, the CEO of a major Boston architectural firm reached out to ask for counsel and advice about how to install more professional management in the firm he founded and leads. He noted that this firm of professionals was used to seeing each other on a daily basis and collaborating on various projects for commercial and retail clients.  Now, separated by the pandemic, he was unable to judge the best way forward. However, what emerged is the reality that the pandemic didn’t create the situation: Rather, it exposed that he never really had peers and trusted colleagues with whom he could ask questions about the firm and his role. He was—as most leaders are—isolated and alone at the top.

The irony is that this CEO was, like other leaders, surrounded by fellow partners, employees and staff all demanding time and attention from him. Yet, when it came to talking about the firm, his status as founder, and the way forward, he was alone. That is why he turned to me—an unknown counselor.

He is not alone. Many CEOs speak of the reality that you “occupy the position alone.”  The desire to appear as a confident, fearless leader with strong convictions isolates you. This reality is further compounded by many who were part of an integrated team before they were the leader of their organizations. Thus, this counterproductive mindset of appearing strong while feeling isolated exists for many leaders.

Here’s the good news: The lessening pandemic and an impending return to a “new normal” provide the chance for a reset of this mindset.  How to shift? Here are a few things to try as you move away from Zoom and back to face-to-face interactions.

Becoming a brilliant listener may not seem like a typical way to avoid isolation, but it is essential to forming connections with people.

Changing this mindset isn’t easy. However, now you have the opportunity to reset expectations and personal behaviors. How will you start today?

David Fubini is the author of Hidden Truths: What Leaders Need to Hear But Are Rarely Told. Learn more about the book here.